Students presented their Political Campaigns today on a selected Party.  Way to go! So, what’s next?

Blog Post due Monday/Tuesday:  Please pick ONLY ONE of the following questions to write on your blog.  You have the choice to write or podcast(using audacity- remember to export as MP3)

Remember to follow Blog Criteria and to include the question you are answering within the post.  A powerful title and an image(maybe of your campaign visual?)

Review the following concepts for a quick Self Check Quiz on Monday/Tuesday.  This will only take 10 minutes.

Leaders Debate:  On October 7th between 7 and 9 you can tune in to the leaders debate. 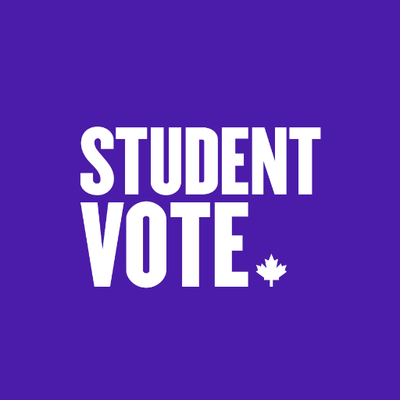