This course will introduce students to the systematic and scientific study of behaviour and mental processes of human beings and animals. In post secondary institutions, this course is considered a survey course, which means that it will expose you to the Psychological facts, principals, and phenomenon associated with each of the sub fields in psychology. This means you will get a taste of all the different branches of Psychology. Students will also gain a better understanding of themselves and the world around them.

Advanced Placement (AP) Psychology is designed to meet the curricular demands of that of a first year university/college psychology course. Students must be willing to accept the challenge of a rigorous academic curriculum that will include some self-directed units and readings. AP Psychology is designed to introduce students to the systematic and scientific study of the behavior and mental processes of human beings and other animals in context. Students are exposed to the psychological facts, principles, and phenomena associated with each of the major subfields within psychology. Many of the topics include controversial subject matter and will require you to be mature, respectful, and think critically as well as possess an openness to others perspectives and theories. Students will learn about the ethics and methods psychologists use in their science and practice (www.apcentral.collegeboard.com). The pace of this course requires students to keep up to date with course readings, assignments and tests. There is an AP exam that requires preparation. 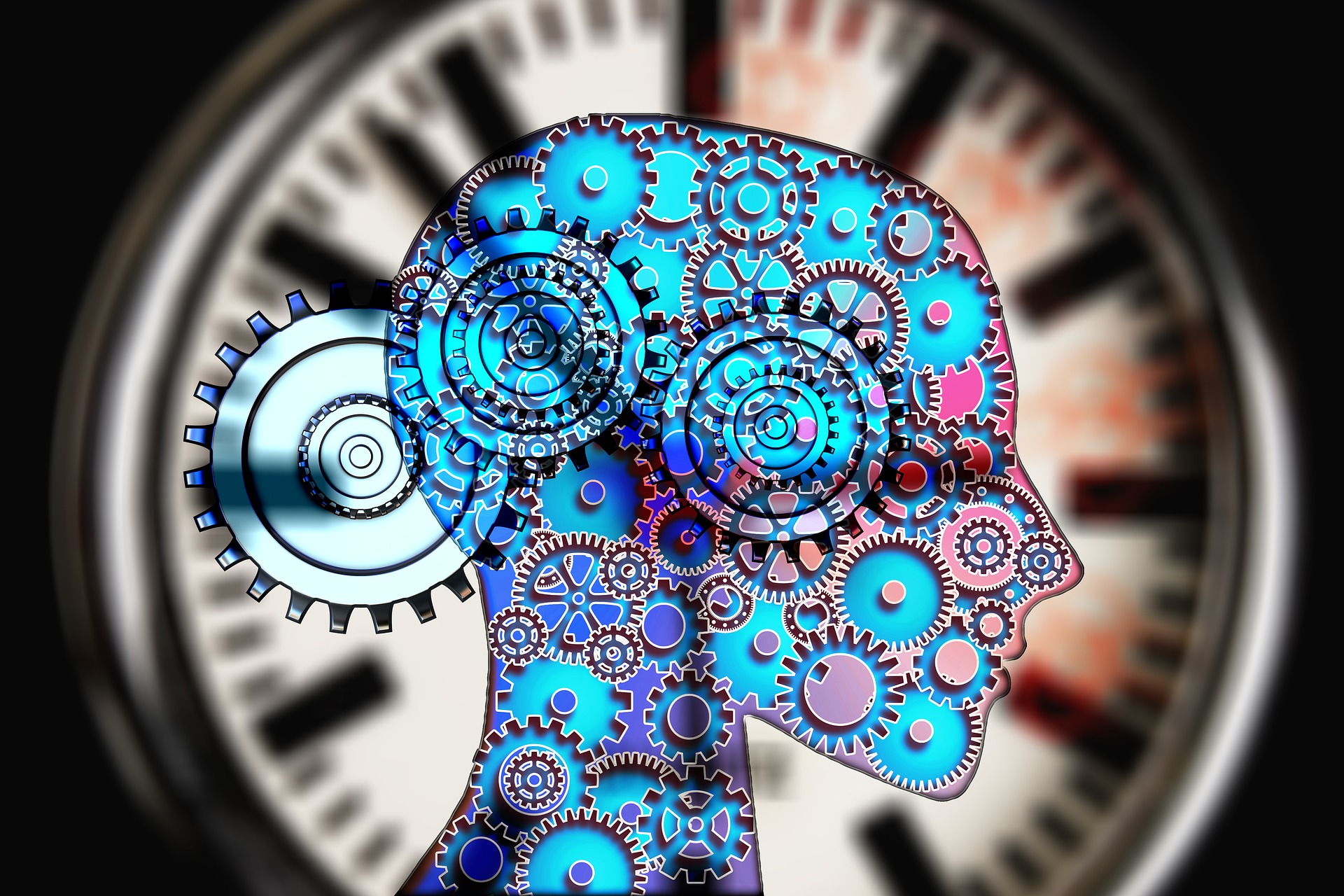 Parents and Students please see the course outline (located at the top tool bar under courses). 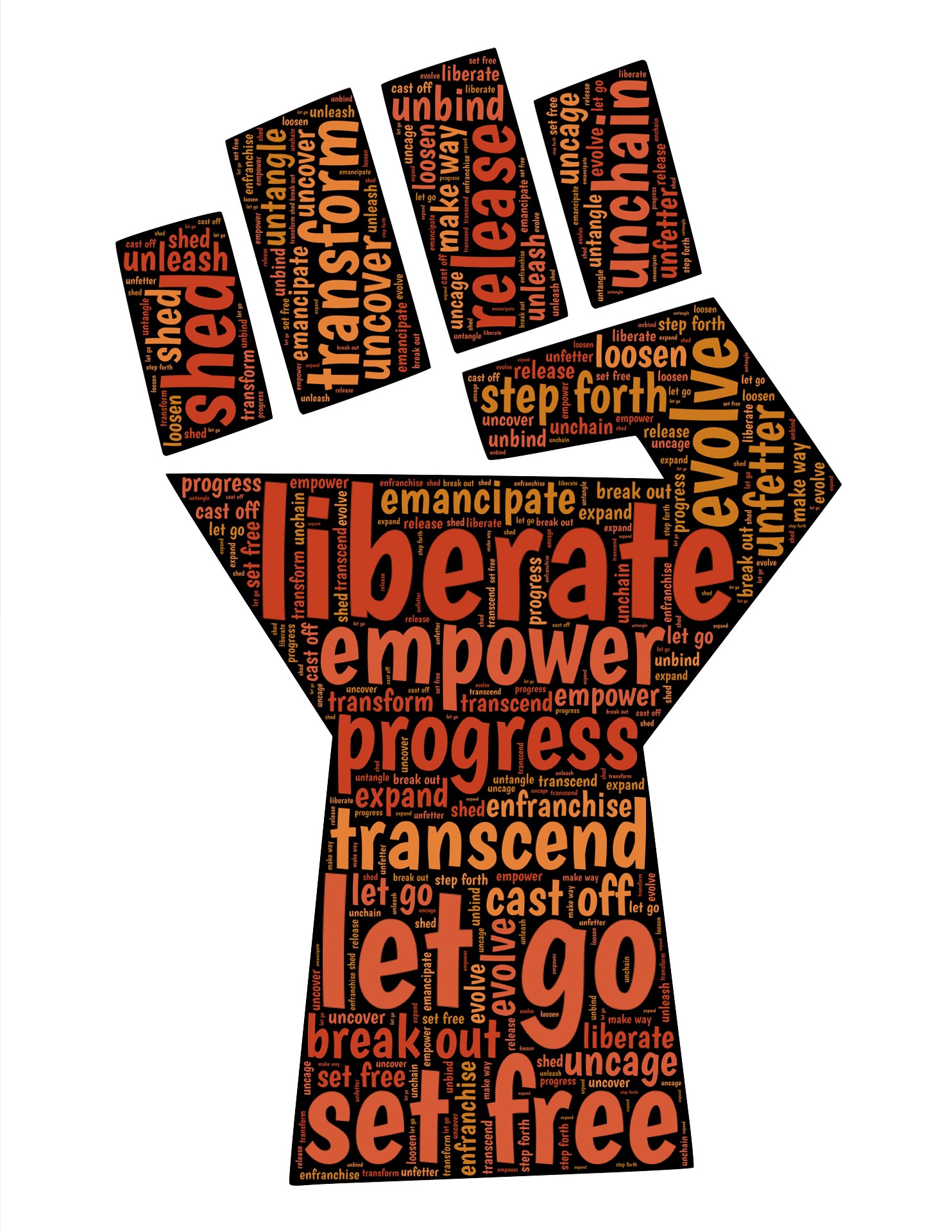 Grade 9 Social Studies will now cover the period from 1750 to 1919. The new course will explore big themes such as conflict, political, social and technological revolution, nationalism, colonialism and imperialism and the impact of these forces on indigenous people in Canada and around the world. This course will expose the problem of racism and discrimination and also explore the demographic changes and migration patterns of people throughout this period.

Please complete Part 2 of this quest and upload it to your BLOG today.  Alternatively, you can write it on paper and hand it in.

In the middle ages, art was mostly focused on religious themes – scenes from the Bible and depictions of Jesus and saints. In the Renaissance there was a shift from religious themes to art that depicted everyday life.

Visually, there were many differences between Middle Age and Renaissance art. In the Middle Ages, artists were unable to bring paintings to life and make them appear realistic – they had a flat, 2 dimensional appearance. This is because the concepts of proportion and perspective had not yet been developed.https://www.youtube.com/watch?v=BmHTQsxxkPk&t=1453s

In the 13th-14th century, a Florentine artist, Giotto di Bondone, developed the rule of proportion in painting. Proportion means that everything in a painting is to scale – people are the right size compared to other objects in a painting.

In 1415, Filippo Brunelleschi created the first known perspective drawing/painting. Perspective allows artists to add depth to a picture, giving the appearance of distance on a flat surface.

Leonardo da Vinci was the ideal Renaissance Man – he was a skilled artist, inventor, engineer, and scientist. While training as an apprentice, he became unusually observant of the natural world. da Vinci learned about the natural world through direct observation and experiment. Leonardo da Vinci is credited with being the first to design a helicopter, tank, and a flying machine.

He planned to write a complete textbook on human anatomy, but never finished. All of his notebooks survived and are filled with detailed notes and drawings. However, da Vinci was an eccentric and wrote all of his notes backwards to prevent people from reading his notebooks.

Michelangelo di Lodovico Buonaroti Simoni was born in 1475. He was first a sculptor but he is most famous for his fresco paintings on the ceiling of the Sistine Chapel in Rome. A fresco is a type of painting done on fresh plaster placed on walls and ceilings.

Michelangelo began his apprenticeship at the age of 13. By 25, Michelangelo had made a name for himself as a tallented sculptor. Some of his famous works include the Pieta (1499) and the David (1504).

Unlike medieval artists, Renaissance artists were humanists – people concerned with the goals of

Before you get started, open a new Word document. You will record your responses to each of the activities below on your Word doc. when you are finished, submit your document on your BLOG and call it The Plague Webquest (click on Add Media to upload the word document).

1) What is the plague? Write a definition for this disease in your own words.

2) How do you get infected with the plague virus? Write a description of the ways you can be infected, in your own words.

1) Where did the plague start and how/where did it spread? Write out the locations the plague spread to in chronological order.

Part 3 – Reactions to the Plague

1) Make a list of the different ways people of the Middle Ages reacted to news of the plague. Aim for 3-4 different reactions.

1) Summarize the symptoms of the plague by identifying the four types of plague and their associated symptoms.

2) Summarize the treatments available during the Middle Ages- how successful do you think these treatments were?

Three ways to reduce the threat of plague are: sanitation, insecticide, and antibiotics. Unfortunately, people in the Middle Ages did not have these luxuries. People didn’t know what caused the plague or how to properly treat it and Doctors had to try very hard not to become infected themselves.  How did Doctors protect themselves?  Did it work?

STOP and UPLOAD the WORD DOCUMENT TO YOUR BLOG.  Answer the following question as closure or exit slip to this activity on your BLOG!

Why study the Plague?

Watch this TedEd video, then write a response on your Blog.  Why is it important for us to study the causes and impacts of diseases that happened in the past?

Other videos if you are interesting in the Science behind it.

a)  Fall of Rome Reading for Comprehension and Synthesizing Information

b)  Gallery Walk and Presentation of Time Capsule

e)  Ancient Civilization Unit Project/Test (included a presentation to a small group of peers) Historical Significance, Evidence, Cause and Consequence, Communication and Research were all explored

f) Blog completion of activities and start up

Welcome to Social Studies 8.  Looking forward to an exciting quarter with my grade 8s!  We will be using our class Teams.  If you are unsure how to access MS TEAMS please see the following: 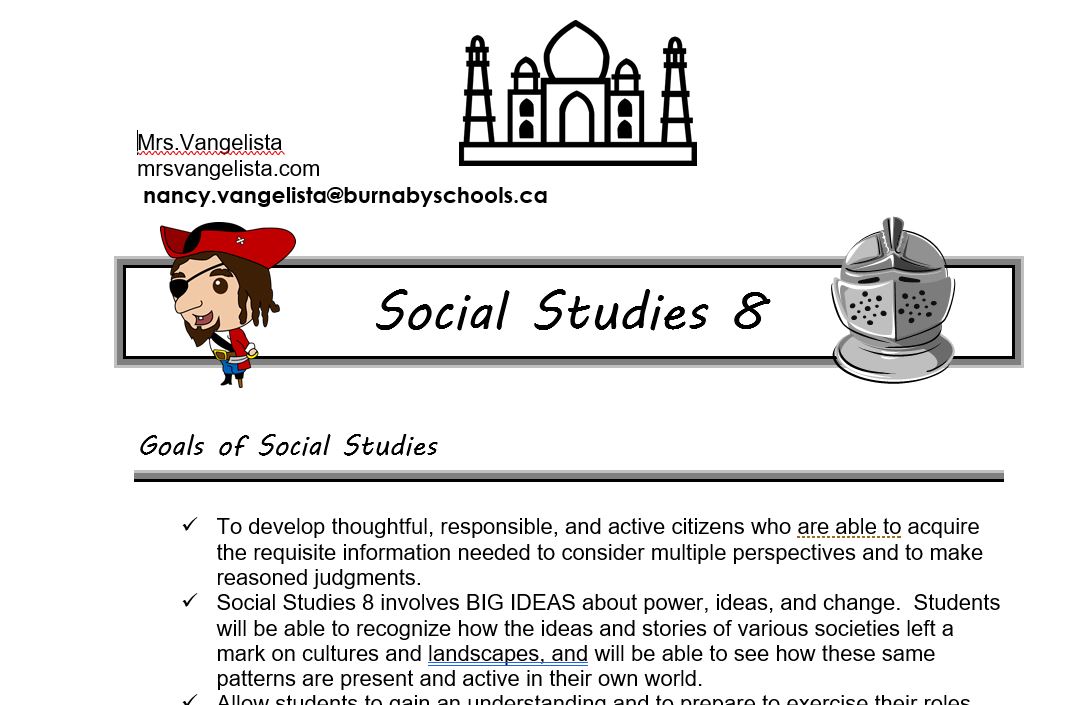 Why is your person an important historical figure? How did they change/impact history?

Who would you like to continue your dinner date with and WHY?

Welcome to you homework week!  Please ask your child to LOGIN to their blogfolio so you have access to it.  I ask that you comment on ONE (or more, if you have some time) of the posts and ask your child to share with you some of the activities they feel proud of.  Please see instructions below.

Digital portfolios are assigned to individual students and are kept private. To access a digital portfolio, students must know their unique login and password information. Digital portfolios (Blogfolio) will be assessed during the semester.  Parents/Guardians will have access to their child’s digital portfolio where they can see the learning process. This form of communication allows the student opportunities to practice self-assessment and ownership of their learning (an extremely important skill for this year). Students please login for your parent/guardian.

For homework this week, students will be asked to spend a few moments to review their Blogfolios with their parent/guardian. I ask that you take time this week to comment on one item of your child’s digital portfolio.   Please comment in their own blogs (they will show you how to do this).   Thank you!

Under any of the posts will be a COMMENT link > click to open a box. (You can also record in any language if you prefer).

If you have any questions, please feel free to contact me.  Thank you